As we all know, China is the last country in the world to end the system of silver standard currency. Silver coins, the mechanism that other countries in the world have already withdrawn from the field of currency circulation, have converged into the circulation of old China in Qing Dynasty and Republic of China with the development of international trade in old China. Due to the long-term and large-scale action of the people's Bank of China to collect and exchange silver dollars, the actual stock of old private silver dollars is becoming less and less, and eventually become a rare cultural relics collection over time. Among the nearly 1000 kinds of old silver coins issued in China, there is a very unique pattern and a large seal character "Han" in the center, which is the exquisite "one yuan silver coin made by the military government in Sichuan". This well preserved and excellent "one yuan silver coin of Sichuan made by the military government". 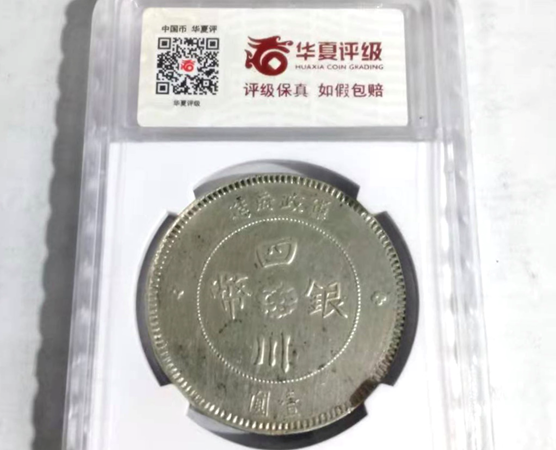 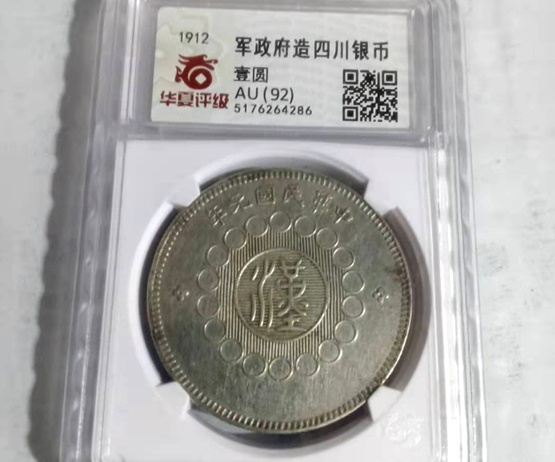 In May 1911, the Qing government, under the guise of nationalization of railway, transferred the right of private construction of roads in Sichuan and Guangdong to the four banking groups of Britain, France, Germany and the United States, which aroused people's opposition all over the country. The response of Sichuan Province was particularly strong, with hundreds of thousands of people participating in the road protection gay army. After the Wuchang Uprising, the provinces successively declared their independence, and the road guards surrounded Chengdu. Zhao Erfeng could not control the situation in Sichuan, so he had to give power to Pu Dianjun, the leader of Sichuan Road Protection Movement and other constitutionalists. As a result, Sichuan Province also declared its independence, established the "Han Sichuan military government" and took over the Chengdu mint. In order to expand military supplies, the silver coins with the character of "Han" were issued.

After several years of brewing in the money market, the currency trading market dominated by mechanism currency is quietly warming up. Silver coins are a large category of coin collection. Different versions of silver coins have their own unique charm, which is worth the careful taste of investors. In this year's art market, the most sensational thing is that a well-developed "Sichuan silver coin made by the military government" has been sold for 3.8 million yuan. Due to the rise of the silver coin collection market, Sichuan military government also benefited from the silver coin production, which was upsurge by some investors, with a lot of value added in a variety of silver coins. The silver coins made by the military government in Sichuan Province are relatively rare in circulation and in existence. As a special currency in a special historical period and local regime, the coins have irreplaceable cultural value and are very precious in terms of collection and investment.